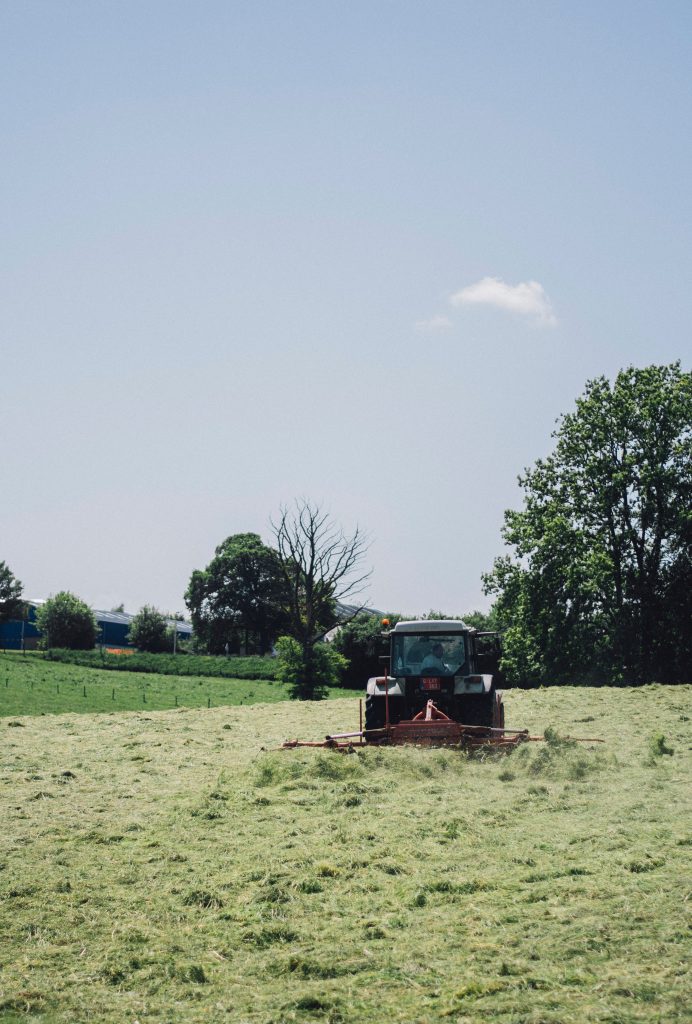 During the workshop, De Landgenoten facilitated a deeper look into the concept of ‘access to land’ using the analytical framework used in D6.1 (Innovate land practices for an agricultural transition and rural regeneration: documenting and analysing current practices), as well as the idea of farmland in joint ownership as a possible lever to facilitate farm succession.

One of the biggest concerns that participants brought up is related to the high land prices, the complexity of farm succession processes, constraints on what is legally allowed on certain plots of land (due to heritage legislation for instance), among others.

As a conclusion, it was noted that there is a need for a follow-up in regard to several aspects on farm succession: ways to connect offer and demand (cf. the matching platforms we presented), in-depth workshops on several topics (legal, financial matters, as well as the delicate social process that is inherent to farm succession), more elaborate exchange with farmers who went through the process of farm succession and their experiences.

Farm succession proved to be a relevant topic. There was indeed a big enthusiasm among participants to look into this topic in more detail.