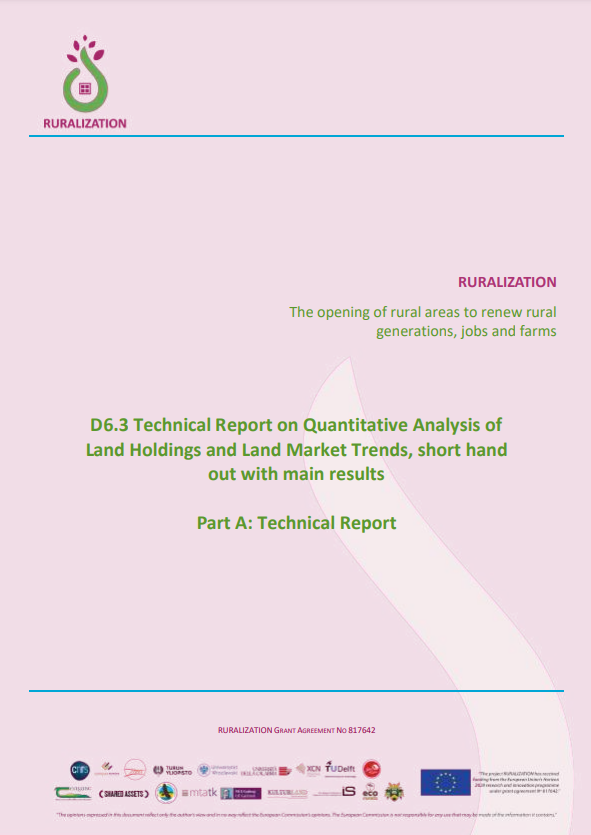 Highlights:
On the Greek Islands tourism is a major economic force affecting land use. This results in land speculation: subsidies for the regional development of Rhodes were capitalised in land values. Moreover, at the time that economic powerful tour operators established lower room prices for their package deals, the consequences, as investors could not pay their mortgage loans were, again, taken by the state.So, the state funded the land speculation in two instalments, first by its economic development policies and, second, by its bale out policies after it has shown that expectations based on which high land prices were paid were too high.

Type of action: Other