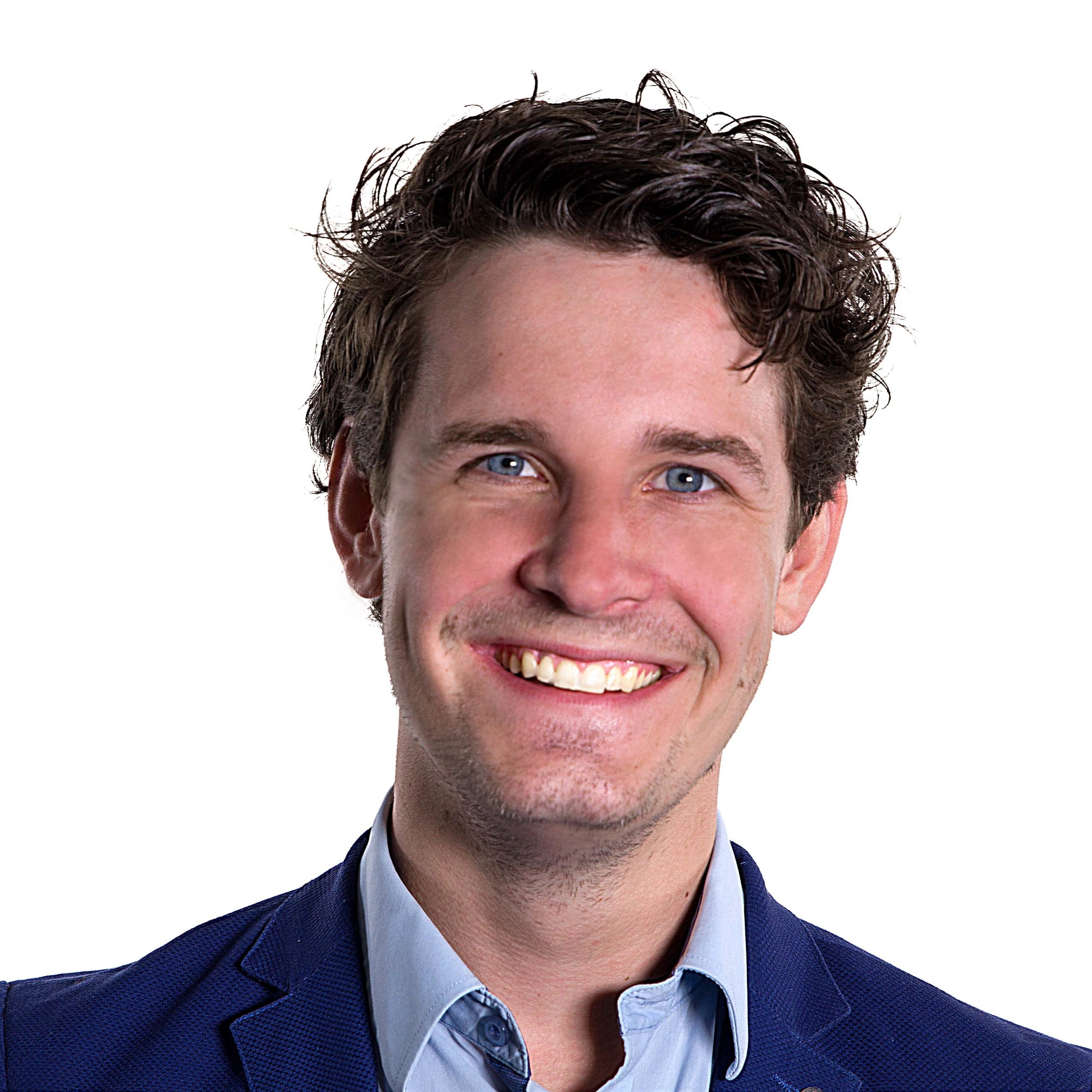 The Rural Brain Drain: is it inevitable?

But is this process inevitable? Do young people from rural areas really want to live in urban centres? Do jobs and opportunities have to be concentrated in urban areas? The short answer to these questions is no. This blog explains why.

The rural dreams of young people

When asked where young people want to live in fifteen years, they often mention rural areas. Especially when these are close to a city, they are very popular with the European youth. Interestingly, the results hardly differ between European countries. Dutch, French, and Polish young people make the same type of arguments. This despite the huge differences in the urban and rural context in these countries.

Young people are enthusiast about living in rural areas. They mention the green areas, the space, and the community-feeling as advantages. These results contradict the general opinion that young people prefer an urban future.

The politics behind urban opportunities

But if young people want to live rural, why do they go urban? Many of them explain that they must make this choice and go involuntarily. Study opportunities, jobs, and in some cases even housing, are not available in rural areas. Therefore, young people feel the necessity to move.

In the end, this situation is partly the result of political choices. For example, the Dutch government deliberately focused its investments since the 1980s on central urban regions. This strategy came down to: ‘don’t back the losers, pick the winners.’  (In Dutch). It is no surprise that if governments focus attention and money on urban areas, rural areas lose businesses and people.

The amount of acceptable regional inequality is also a political choice. Before making this, it is important to realise that the currently unequal situation is not natural, but a result of earlier choices. It is not the private sector that led the government to invest in cities, but government decisions in cities that led companies to create urban jobs.  To help rural dreams of the European youth come true, the government could make different choices. 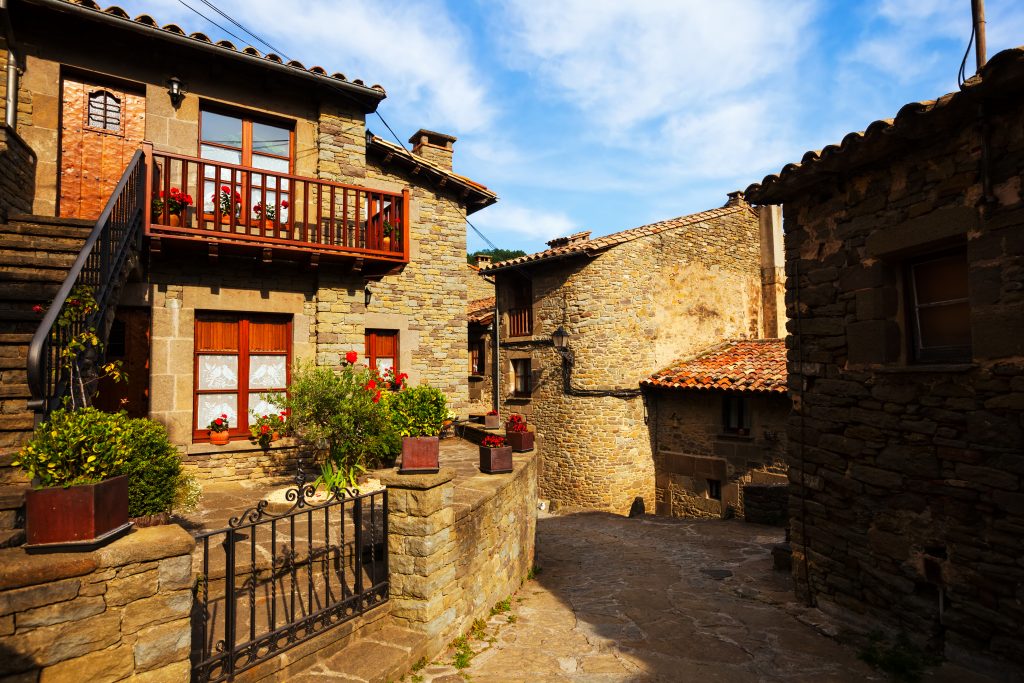 But how should governments support rural areas? There are multiple opportunities. A more agroecological agriculture partly replaces machines with people, hence creating more rural jobs. Public institutions such as ministries and universities can be spread more evenly. This creates public sector jobs in rural areas. Meanwhile, the Covid-19 pandemic has shown the opportunities to work remotely. Investments in rural digital connectivity enables working for an urban-based company, while living rural.

But how can governments be pushed to adopt this agenda? This requires a rural emancipation. For too long, rural citizens have accepted the unfair status quo. They now should actively defend their interests and show alternatives. This means social, political, and economic organisation of rural interests. To show what this looks like, I’ll finish this blog with two interesting examples.

In Ireland, Grow Remote strengthens the case for working remotely. The social enterprise connects people who work remote with local communities, and it trains companies how to manage a remote workforce. Grow Remote also pushes the Irish government to create policies that help remote workers. This all supports rural development and people who dream to live rural.

In Spain, Empty Spain defends the political interests of rural citizens. After decades of underinvestment and depopulation, rural citizens from the Teruel region founded the Teruel Exists party, which won a seat in parliament in 2019. This party has been renamed Empty Spain and now focuses on rural areas throughout Spain. It seeks to defend the political interests of those people and areas that have been ‘forgotten’ by the national government.

These examples show that a rural emancipation is possible. By defending the economic and political interests of people who want to work and live in rural areas, political obstacles can be removed. On all governmental levels, this helps to strengthen the cause for rural areas. From local housing policies to European Leader projects, an emancipated countryside can make a difference.

So, the Rural Brain Drain in Europe is not inevitable! If rural people and areas stand up for themselves, and if governments adopt a less urban-oriented political agenda, much can be changed. So let’s start Ruralizing Europe!