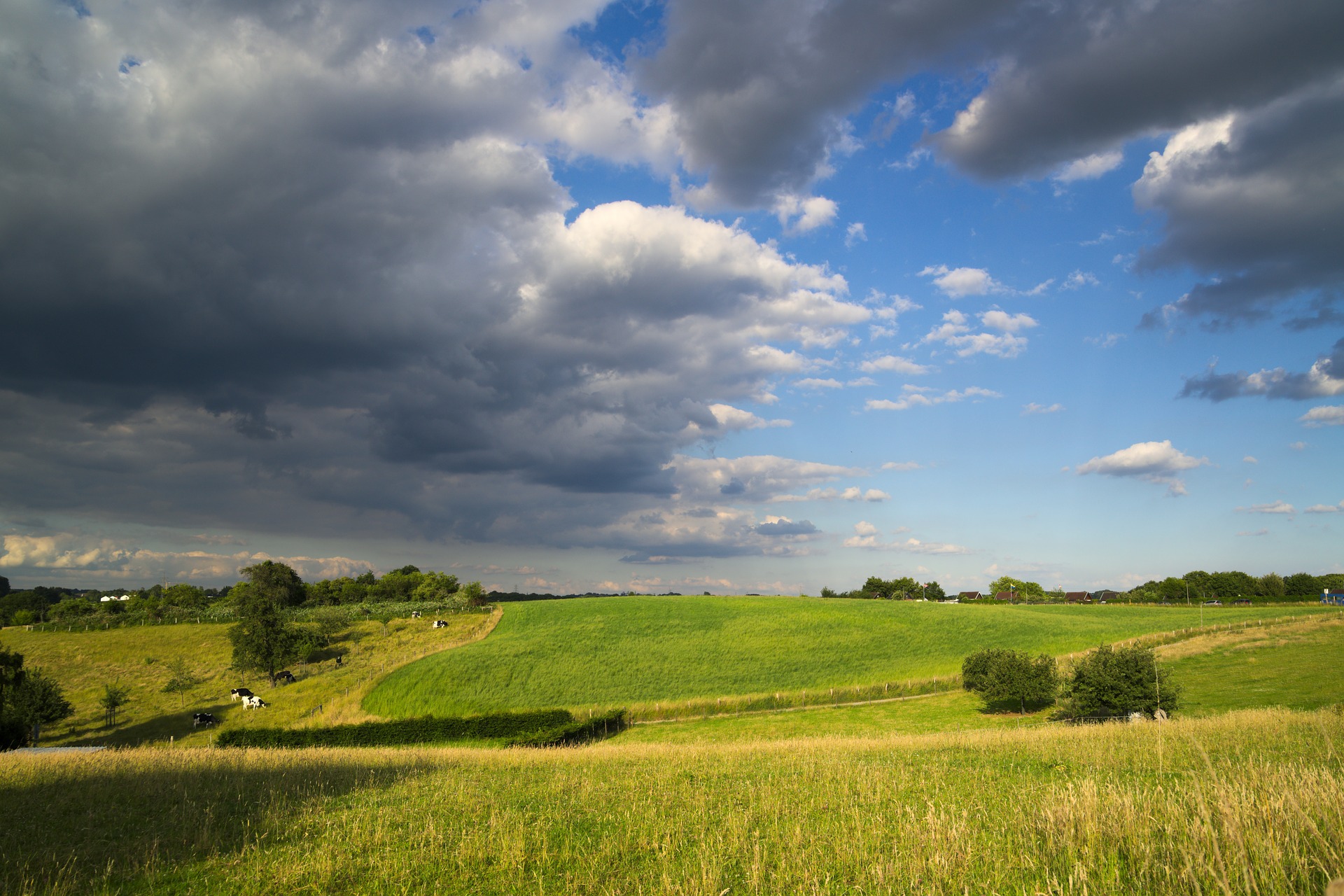 In favor of developing a new rural frontier in the framework of Ruralization project, workpackage (WP) 5 aims to promote rural innovation by research and facilitate rural newcomers, new entrants into farming and successors.

As part of workpackage 5, an analysis on rural newcomers, new entrants into farming and successors (T5.1) was implemented. Authors: Anne Kinsella (TEAGASC); Imre Kovách, Boldizsár Megyesi (UNIDEB); Silvia Sivini, Annamaria Vitale (UNICAL). The aim of the analysis was multiple, as on the one part it is focused on the general issue and promising developments in different rural contexts. On the other part it also establishes the further qualitative examination of the subject.

The report conceptualizes the three groups (rural newcomers, new entrants to farming and successors) taken in consideration the diversity of each country’s concept. Inheritance is the most common way to acquire land and enter farming according to a recent EU report. The social resources of rural renewal had been identified and it showed distinctive processes, opportunities through the countries. The following turned out to be the main problems for the new entrants into farming (NE): “the access to land; the openness and integration into rural communities; the compatibility with the existing farmers; the absence of policies addressed specifically to them, and the access to training”. Related to succession, two crucial indicators had been applied: the percentage of private person owing the farm and the share of family labour engaged in family farms’ activities. Further, family farms have a leading role in the farm palette.

The RURALIZATION team has summarized the content of each country report into a factsheet, which can be consulted here.