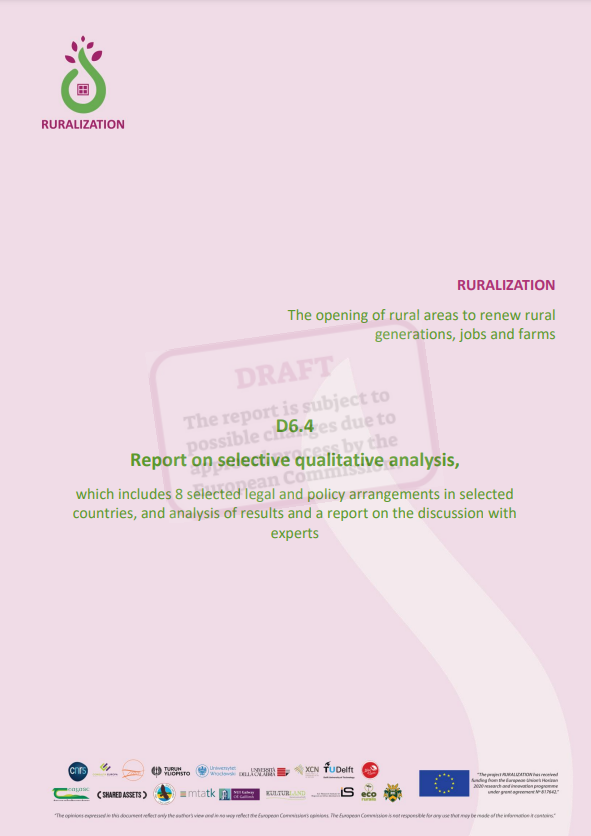 Highlights:
Flanders is for a large part neither urban, nor rural and there is a context of omnipresent urban sprawl. Even in the agricultural zone many urban uses of rural properties are either allowed or there is an official policy not to enforce rural use. Planning is centralised at NUTS 1 level and local authority units are considered to be irresponsible in allowing urban uses in rural areas. Policy ambitions to stop urban sprawl (by 2040) and to reduce sealed land in the agricultural zone (by 2050) have been formulated, but there is no effective implementation, by which these ambitions could be reached, in sight. The economic interests of urban development have a strong position. In this context a programme to unseal land has been formulated. The idea of this programme is that by calls coalitions of parties come together to implement local solutions, such as making a school garden instead of a paved school yard, or projects to transfer parking places in parkland, to unseal land. Apart from the qualitative results of the specific project, this may have a wider effect on the articulation of unsealing as a government aim with local support that may be brought forward by local authorities. There is a more systemic project on the reuse of former farm buildings as farmland. Although the outcomes of the programme to forge coalitions to develop specific unsealing of the land is positive, and it may result that land of roads will be unsealed more often, the structural prospects for the provision of agricultural land are negative. It is not only about the prospects of urban values for land and properties in the agricultural zone, but also the costs of unsealing land and demolishment of buildings, including underground structures as cellars, can be excessive, making it a less attractive alternative for farmers that aim to contribute to the quality of the rural environment.