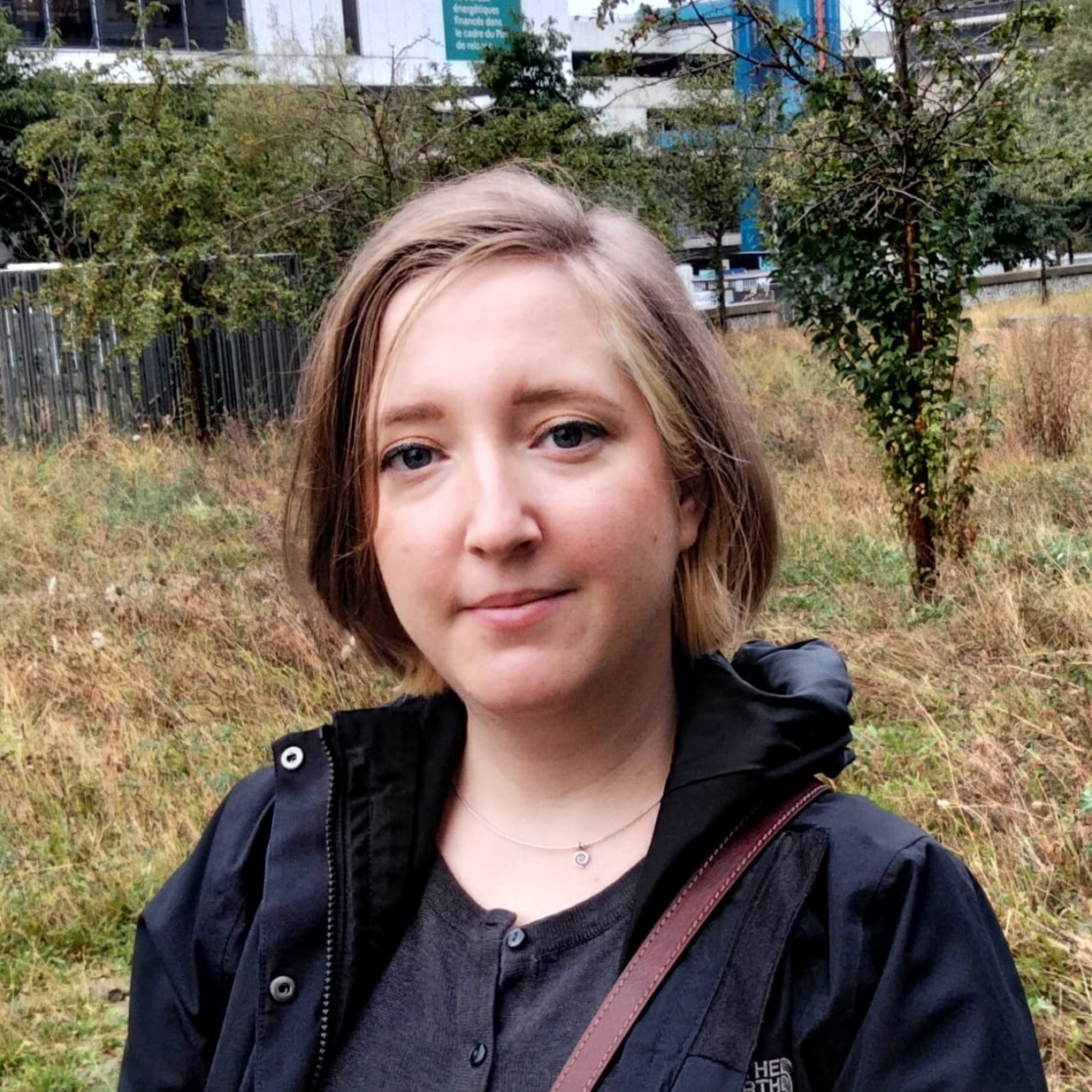 Rural areas in Europe are marked by important socio-spatial and environmental challenges. Rural population has been decreasing to the benefit of the cities for several decades now. Rural areas have high unemployment rates and more difficult living conditions than in the big cities. The agricultural sector is experiencing a vocational crisis, with the number of farmers dropping dangerously, and the agri-food system is faced with changing values (lower meat consumption, animal rights…) and with global warming’s challenges…

After three years of research, it is time to take a step back and reflect on the trends, evolutions and issues observed.

A change in representations and aspirations for the younger generations
Carried out surveys have clearly shown that the new generations wish to stay or settle in the countryside. Those who live in the city seek a better quality of life, a life closer to nature. Those who have grown up in the countryside are attached to the rural environment (socialising and networking are easier to maintain, green spaces are seen as places of leisure and freedom…) even if transport and internet connection do not always meet their needs.
In the surveys, two major changes in the paradigmatic city-countryside pairing were observed. Firstly, big cities are increasingly perceived negatively and the Covid-19 pandemic reinforced this trend among young people, some of whom have been traumatised by the lockdown experience. Secondly, certain aspects of the countryside, once perceived as negative, are now claimed as positive dimensions. Thus, the sparse population and scattered settlement of the countryside are now synonymous with freedom and strong solidarity in contrast to a city that is too noisy, polluted and crowded; whereas for previous generations, freedom was found precisely in the anonymity of large cities. 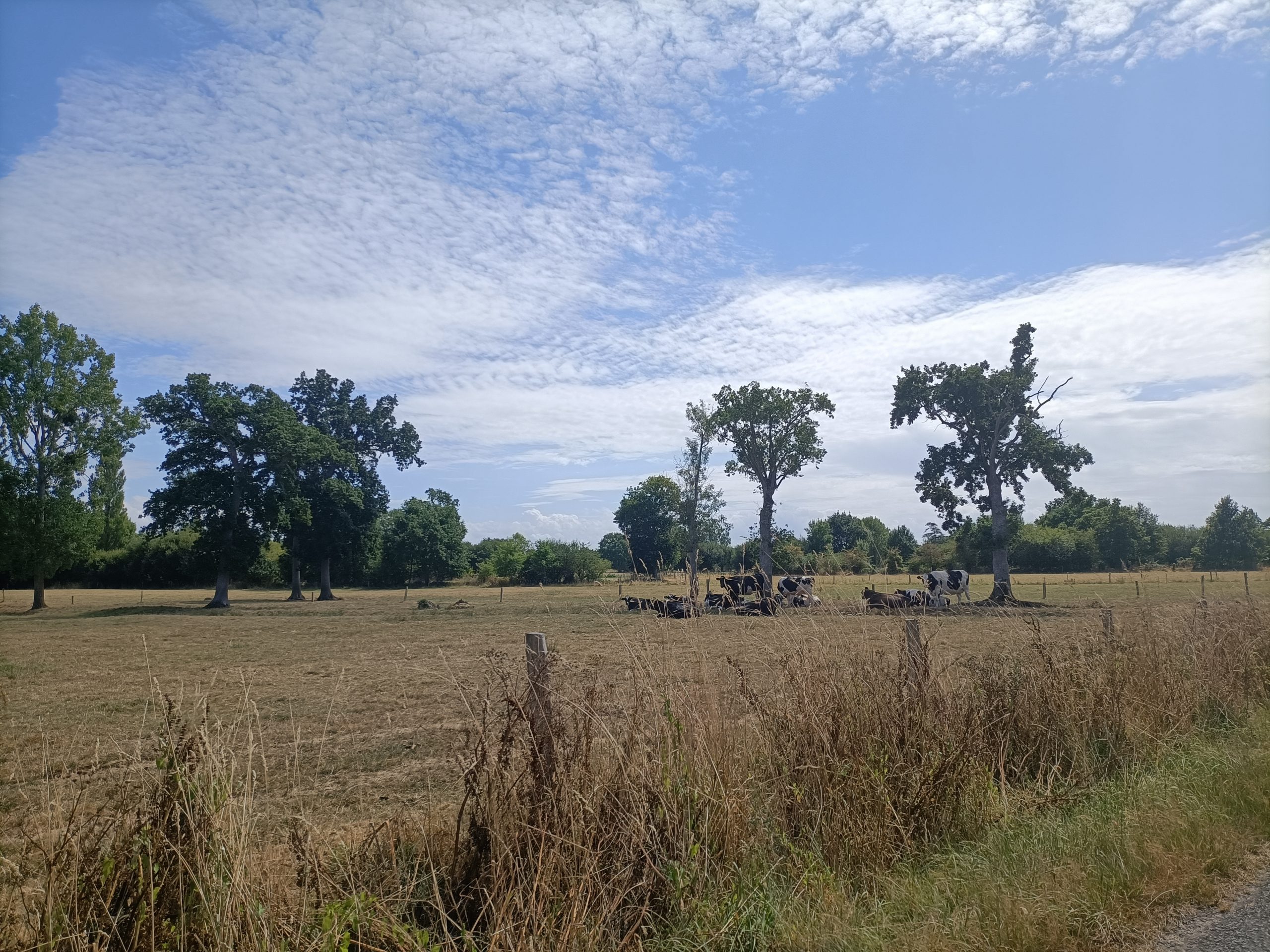 In addition, the new generations now aspire to new relationships with the environment. They wish to have ways of living that favour concrete use and connexion with natural spaces, where they can touch and feel the Nature. This explains the still massive promotion of the detached house model, even though the sustainable city principles call for densification at all costs and the elimination of the suburban model. This strongly questions our conception of territorial planning: how to respond to the crisis of the city? How to respond to these aspirations concerning the countryside?
These new aspirations also highlight a desire to have a professional activity that is meaningful and socially useful, by having a real impact on the lived territory (doing something that counts, on a small scale, where individual or collective actions have meaning). In this context, rural areas appear to be spaces where this self-realisation, in accordance with new generations’ ideals, can grow.

Rural regeneration thanks to solidarity and diversity
In the different case studies, the promising experiences are diverse and take on agricultural and rural issues. Stakeholders with different profiles are collaborating and proposing new ways of working and creating cross-cutting projects, promoting rural regeneration. Urban populations, often better educated and wealthier than rural populations, are increasingly moving into rural areas, especially those close to cities. Rural populations are also adapting to the new challenges and aspirations, which can be seen today mainly in the agricultural sector where farmers are one of the most highly trained professions and where successors are often developing their farming systems to respond to environmental problems and to fit in short supply food chains.
Promising experiences that work best are those that are capable of bringing together different profiles (elected officials, professionals, NGOs, newcomers, successors or local populations) in order to make them collaborate and build solidarity. Instead of being locked into a single model, these experiences favour the richness and diversity of initiatives, allowing the know-how and resources’ circulation and integrating the whole population of a territory.
The rural regeneration produced by these promising experiences then promotes the territory as the most relevant scale of action: the local level carries out concrete projects (with short-, medium- and long-term results) and it is a scale where power relations can be resolved (at least partly) through compromises and solidarity. 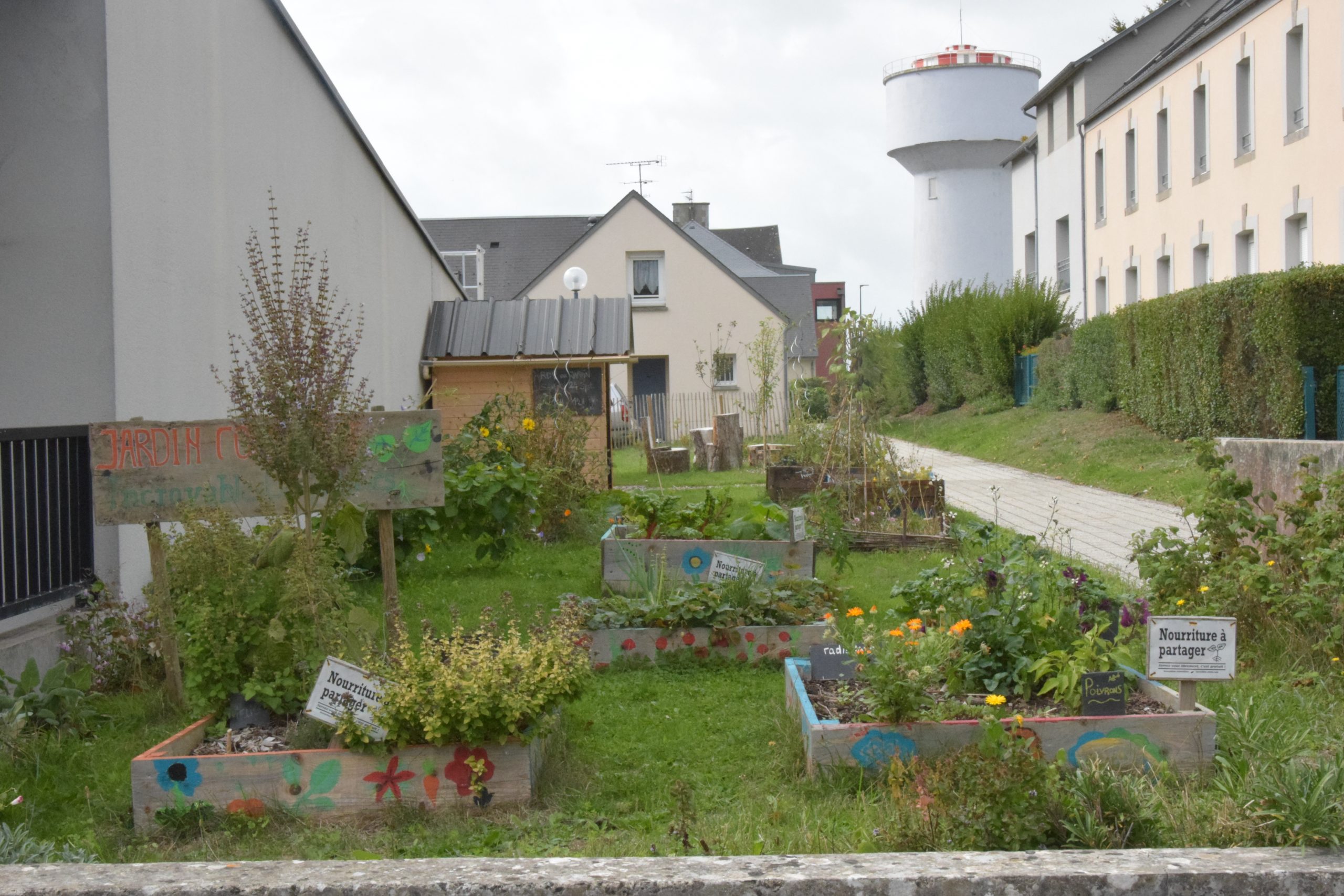 However, it should be noted that the youngest populations and the women are sometimes put in the background, whereas they are central stakeholders of rural regeneration. In our case studies, they project themselves concretely on the territory and show a relatively detailed knowledge and attachment to it. They promote a new way of living which doesn’t aim a radical change (in opposition to the previous generations), but on the contrary a transition in collaboration with previous generations. And this way of thinking through transitional actions is necessary for the implementation of rural regeneration.

How to make a first definition of ruralization?
The ruralization process has a prospective dimension, consisting of a set of trends and weak signals. As a result of our investigations, we can say that it is characterised by:
– a paradigmatic change in the representations of rurality in Europe for the new generations;
– the emergence of innovative and transversal projects to respond to the socio-economic and environmental challenges of rural areas;
– the ability to create solidarity networks that bring together diverse profiles (local populations and newcomers);
– the promotion of a transition and collaboration’s philosophy, as a way to define common objectives and to move forward to achieve them;
– the promotion of the territory as the best scale for action.

Nevertheless, this ruralization is not currently supported and recognized by national and European policies, which sometimes prevents it from acquiring a systemic dimension. Indeed, urbanisation is not dead, urban vision and urban areas still prevail. But the ruralization process strongly interrogates urbanization process. Maybe we have to think how urbanisation and ruralization can be considered together to better respond to European socio-environmental challenges.