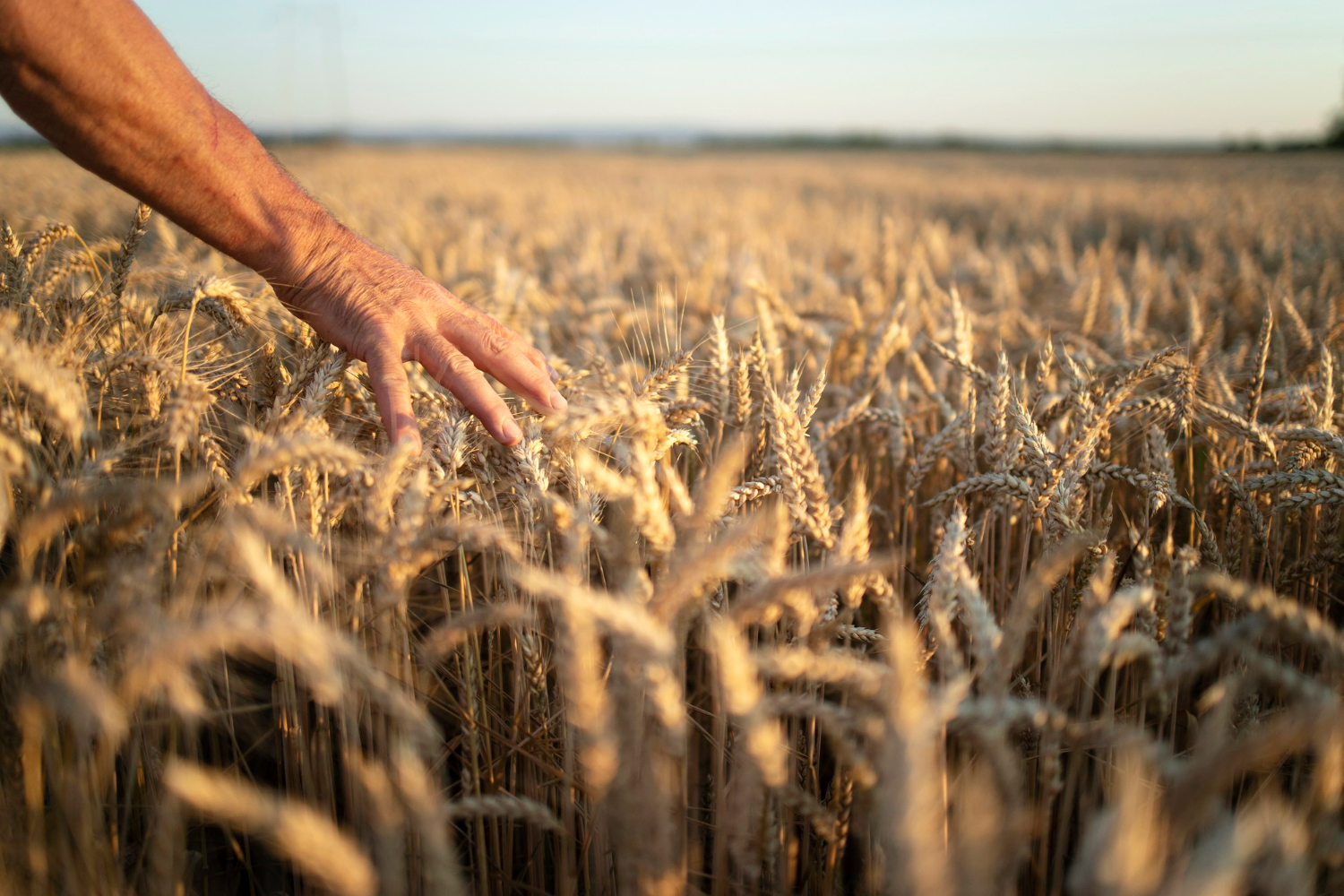 The 100th Congress of the IGU (International Geographic Union) is an important international event, as it celebrates the 100 years of the IGU. In this context, the RURALIZATION partners from the CNRS team has proposed a session around about our H2020 project. Now we  have a great opportunity to present and discuss the research related to the RURALIZATION project to geographers from all around the world. Our session is entitled “European Ruralization project: Is it Time for Rural Regeneration?” and brings together several members of the ruralization project (from the University of Calabria, ILS Research gGmbH and Hungarian Academy of Sciences Centre of Excellence) as well as French researchers studying several European countries.
European Ruralization project: Is it Time for Rural Regeneration?

Apart from analyses based on statistics (Eurostat) which provide localised and evolving data on agriculture and rural areas in the European Union, little research tackles the question of rurality head-on, taking into account the differences in its temporal and spatial definitions, both ideal and real, linked to the historical, geographical and cultural diversity of the states that make up Europe. Bringing together research teams from 12 countries, the RURALIZATION project raises the question of a possible “rural regeneration” and thus provides an opportunity to go further into the study, in time and space, of what ruralities are and will be in Europe. This project allows us to compare the words used for “rural” (and synonymous of “campagne” in French) in the various languages of EU. Beyond the various definitions of rurality it is also important to observe the transformations over time and in the different countries.

By taking up the approach and the objectives of this research project, this IGU session wishes to raise the question of rural regeneration in Europe and the issues that it underlies: young people and their aspirations in rural areas, the renewal of generations in agriculture, the questioning of agricultural models that ignore environmental issues, newcomers in search of a “return to nature”, the evolution of relations between farmers and non-farmers, organisations and working methods… The selected papers will also propose a reflection on ‘rurality’, some of whose characteristics have been modified or reinforced by the Covid-19 pandemic, accentuating multiple crises within the European Union (climate change, agro-ecological and food transition, social transition, including housing and employment, etc.). This “moment” is highlighting several issues around rurality and underlining several issues around the articulation between the “rural” and the “agricultural”, the renovation of the relationship between cities and countryside through food and the reconstruction of ruralities through the reform of territories. Comparative perspectives, case studies and field surveys in one or more European countries will be particularly appreciated.