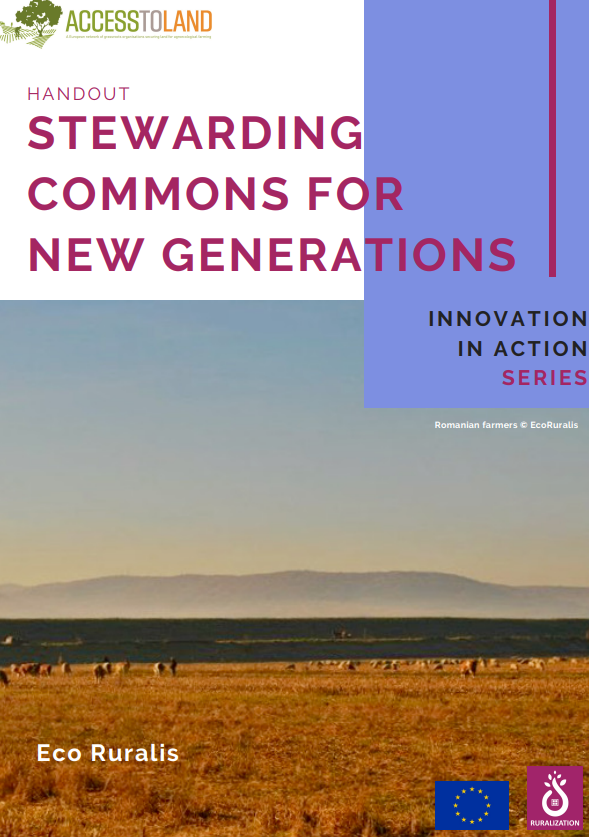 With 98% of farms using less than 10 hectares of land, Romania is truly a peasant farming country. One of the most valuable and important assets that small-scale farmers have in Romania are the commons. Common pastures allow peasants to raise animals such as sheep, cattle, and goats without having to purchase extra land. This grazing land may be owned by public bodies, private  organisations or individuals, but is characterised by multiple grazing rights. Although no exact figures on the distribution of common pastures are available, a rough approximation suggests that over half of the 3.4 million ha of permanent pastures in Romania can be considered common land.