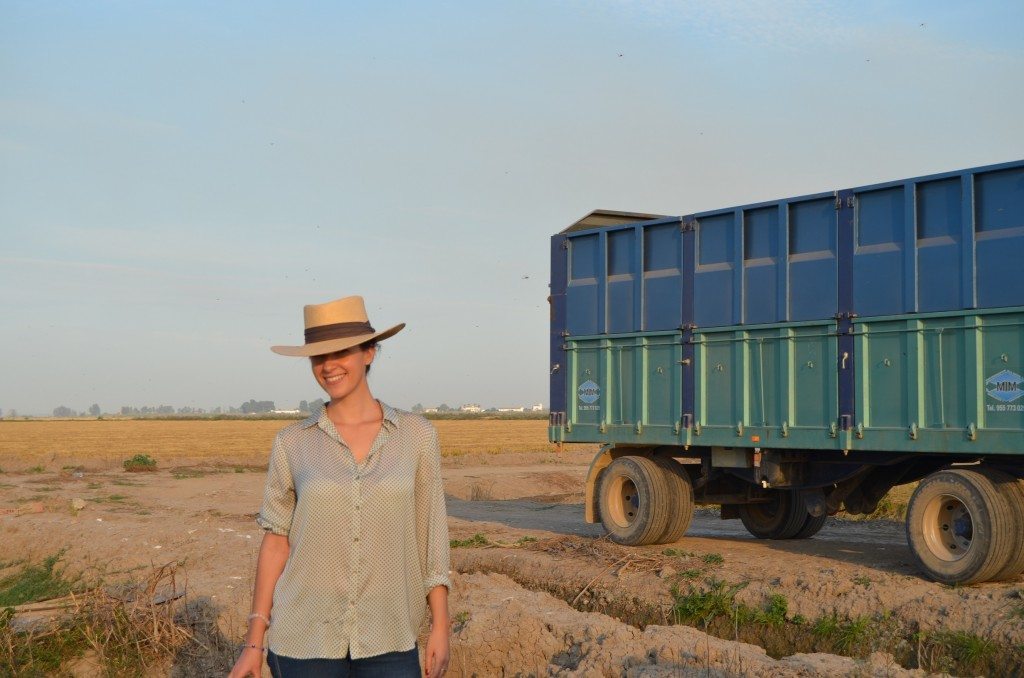 European project lacks means in the CAP for generational renewal

The Common Agricultural Policy (CAP) lacks sufficient instruments to encourage young people to enter farming, according to the coordinator of the European Ruralization project, Willem Korthals Altes, who is more confident that changes will come from local initiatives.

The Ruralization consortium, funded by the European Commission under the Horizon 2020 programme, aims to develop knowledge and support policy-making to facilitate, among other things, the entry of new farmers into rural areas.

Willem Korthals Altes, Professor at the Delft University of Technology (Netherlands), explains in an interview with Efeagro that the new CAP, which is currently being finalised for the period 2023-2027, aims to facilitate generational renewal, an issue that “has yet to be developed”.

“I hope that the national authorities will develop it soon because it is lacking in current policies. There are opportunities to do so, but they depend mainly on local initiatives. People don’t wait for governments to do it for them, they get together and ask local authorities for help,” he says.

He expressed doubts as to whether CAP negotiators will do “enough” to promote generational renewal and believes that the “big changes” will come in successive reforms, when this issue will be “an important part” of agricultural policy.

Currently, he believes that “there are almost no instruments” in land policies, beyond some in certain countries to expand land, lower taxes, modernise rights or allow the transfer of land to facilitate its use.

“Most policies try to ensure that young farmers can have a larger farm, but only a few instruments deal with access to land,” he says.In an ageing rural context, it is estimated that only 11% of farms in the EU are controlled by people under the age of 40.

Among rural areas there are also major inequalities: the Portuguese archipelago of Madeira is the most equitable European region, with 98% of its farmers having plots of less than two hectares and together owning 85% of the land.

On the other side of the spectrum is a model that combines few small farmers and a larger number of large producers, as is the case in parts of Romania, Bulgaria and even southern Spain, says the coordinator.

The network of academic and research centres that make up Ruralization analyse land market trends in the EU, where they also note the disparity between remote rural areas and those close to cities, the latter being much more expensive because those who own them hope to sell them at some point to add value.

Another of their reports underlines that in most EU regions, direct CAP payments are higher than the income from rural land.

In a scenario where there is no need to cultivate the land to qualify for subsidies, but only to keep it in good condition, “there is no incentive to lease farmland to a new farmer”, as the income does not compensate for the loss of CAP decoupled payments.

Ruralization has also documented 64 innovative practices in 14 European countries and how a variety of actors – farmers, citizens, rural organisations and local authorities – are working to improve access to land.

Among these practices are projects such as those of the French cooperative CIAP, the association Per l’horta, the Terrae Network of agroecological land banks or the Association of Organic Agriculture Producers of Ibiza and Formentera, the latter in Spain.

Korthals Altes does not lose hope and says that we will have to wait to see the results of these local initiatives in the coming months, as they can mark the way forward in terms of access to land.