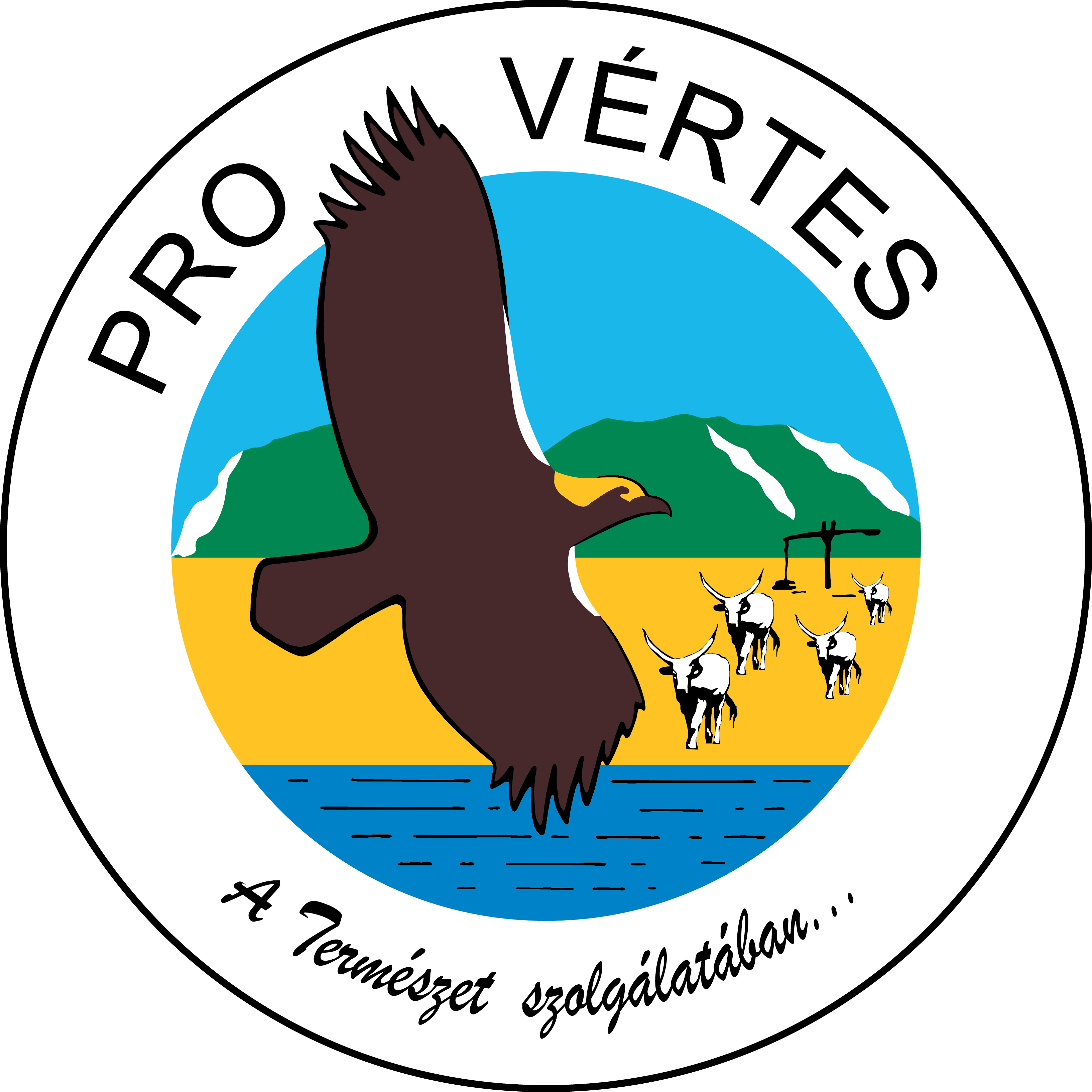 Pro Vértes is established in 1991, in order to solve the nature protection issues arising in the Vértes mountain region within a not for- profits frame. Our main goal set at the beginning was to solve the nature protection and cultural heritage problems arising from the legal gaps and the privatisation that inevitably came along with the change in the regime of the country, with the harmonisation of state, municipal and public tasks, and with the involvement of the local public. The scope of our activities has been widened through the past years, as a result of our successful and ever more secured activities, and we have started and continued to date the following programmes: nature protection management; nature-friendly landmanagement; education and awareness-raising; the protection of cultural heritage (historical buildings); eco-tourism; operation of the Vértes Nature Park. The first officially declared Nature Park of Hungary, the Vértes Nature Park was established in 2005 based on the letters of the Act no. LIII. of 1996, which was modified in 2004., about the protection of Nature. The regional co-operation, which is unique in its way in Hungary, was initiated by us. The municipalities of the involved 17 settlements – in consent with the Municipalities of Fejér and Komárom-Esztergom Counties – asked our Public Foundation already in the preparatory phase to co-ordinate the tasks and to operate the visitors’ centre which also serves as the headquarters of the Park. During the development of the programme offered by the Nature Park we would like to emphasize – with the consent of all involved parties – the following subjects: ·

Our own programmes offered in frame of the Vértes Nature Park contribute to the expert information transfer to our visitors, and, through the introduction of the wide variety of sights, to the useful and enjoyable possibility of spending time here.

Dóra Karsa is the office manager at Pro Vértes since 2004. She is a horticulturist by profession, graduated at University of Horticulture in Budapest. She worked in more national and international projects on the field of nature conservation and also in rural development.

Levente Viszló is a professional conservationist since 1980. In 1991 he founded Pro Vértes, of which he has been the leader ever since. Thanks to decades of his regional development work, the country’s first officially declared nature park, the Vértes Nature Park, which includes 17 settlements, was established in 2005. He has played a significant role in the fact that the key players in the region have been sitting at the same table and cooperating effectively since 1993 in order to develop the region.

László Haraszthy is the Conservation Director and Project Manager of Pro Vértes. His main activities and responsibilities are oversee and coordination of Public Funds aiming Nature Conservation, fundraising activities. He has participated in several national and international projects in the field of nature conservation and sustainable agriculture. He is well experienced in project management and policy analysis.