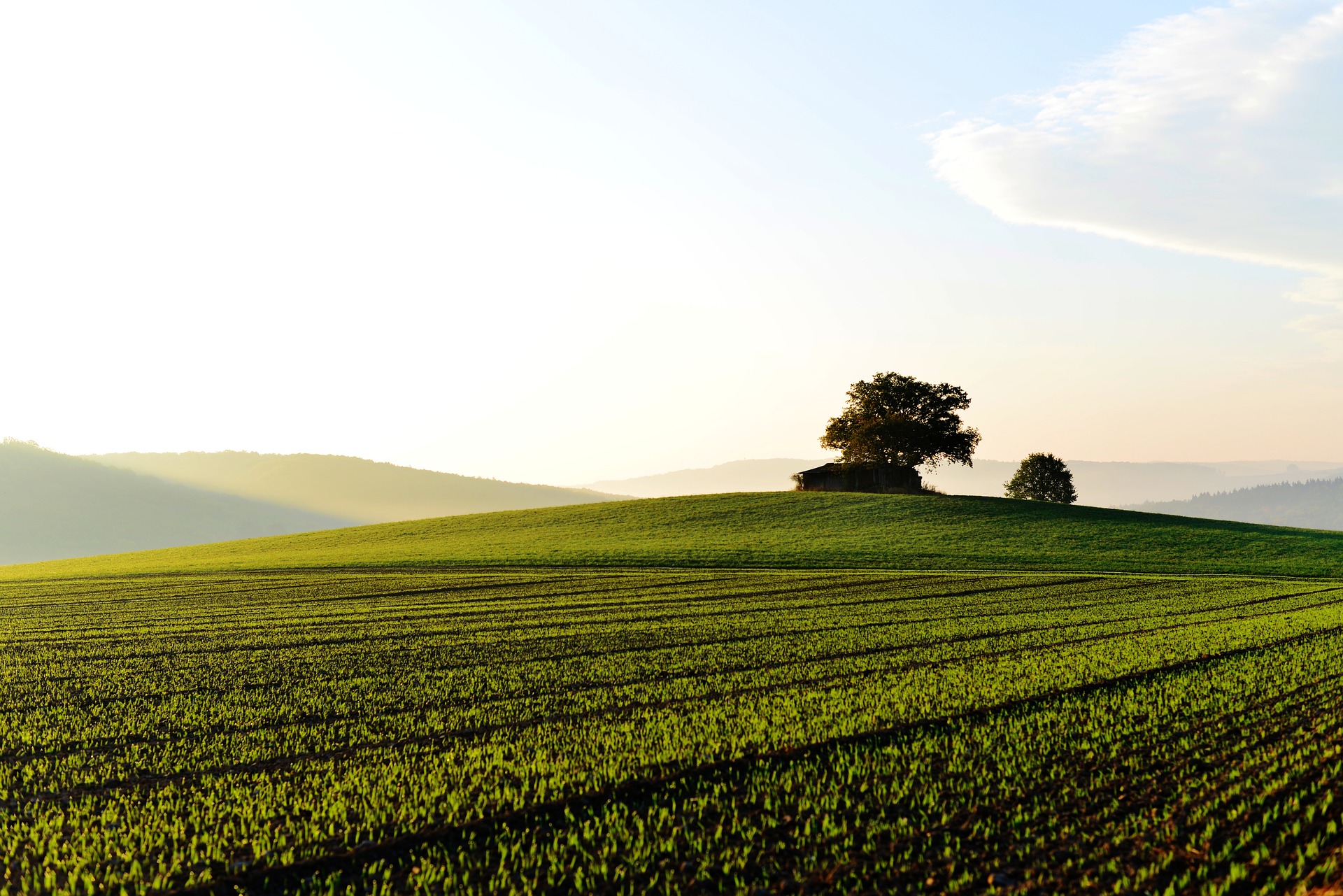 Facilitating access to land is one of the main objectives pursued in RURALIZATION. During last year the project team has developed some project activities on this issue, being these focused on overviewing legal and policy arrangements for access to land in all EU member states and UK and analysing land holdings and land market trends. This article summarizes the main findings of the analyses.

For all EU member states legal and policy arrangements are listed by a questionnaire. Lease is, next to ownership, and important tenure. Legal systems of lease are based on 3 alternative basic ideas about what a lease is: first, a business contracts, which provides freedom of contract, second, specific conditions to contracts to fit the agricultural context, examples are provisions on termination outside the growing season, lease terms that fit to investment cycles of the crops grown, and easy-access tribunals to deal with conflicts over rents and third, a way to provide security of tenure to farmers and their successors. All three systems are common in the EU. In many member states the use of lease is in the rise to facilitate the rental of extra land, using flexible leases, by existing farms. These lands are so not allocated to new generations of farmers.

Most member states have the tool of land consolidation, which was made to promote the agenda of mechanisation, scale -enlargements and agricultural efficiency, but it is used often less than in the past. Most legal tools promote the consolidation of land by sitting farmers, such as, the introduction of flexible leases for side lands. There are only few arrangements specifically focussing on the issue of generational renewal.

A next step will be the study of 8 specific legal and policy arrangements.

There is a general tendency of the consolidation of land holdings in the EU. There are less small landholders and more large landholders. In many, but not all, regions there is a large polarity of land holdings with many farmers holding a minority of the land and a few farmers holding a majority of a land. More inequality exists in remote regions. In some other regions average sized farms are the backbone in the landholdings. In many areas in Central and Eastern Europe unresolved co-ownership issues prevent a proper function of the land market, that is, land cannot be sold without consent of all co-owners. Often this is resolved by renting the land to large farming companies. In other areas farmers with spare land tend to rent it to their neighbours. New generations tend not to be the economic strongest party on the land market and land is acquired by existing, consolidating land holders. This is supported by the Common Agricultural Policy: investment in extra land result in more decoupled payments, but investments in better productivity of current land holdings does not result in the same level of extra support. Part of the decoupled payments are captured by the land market; they result in higher land prices.

Farm succession is usually not based on market transactions but on the patriarchal tradition of succession of farms from fathers to sons. The gender gap in land holdings is still very large and female farmers below 40 year of age hold, relative to male farmers of their age, a smaller percentage of the land than females of older generations. This may relate to the tradition that becoming a widow is the main path for females towards being a farmland holder. Higher market values make it more complex for successors to buy-out their siblings. As the decoupled payments result in higher land prices, they contribute to this obstacle for generational renewal through succession.