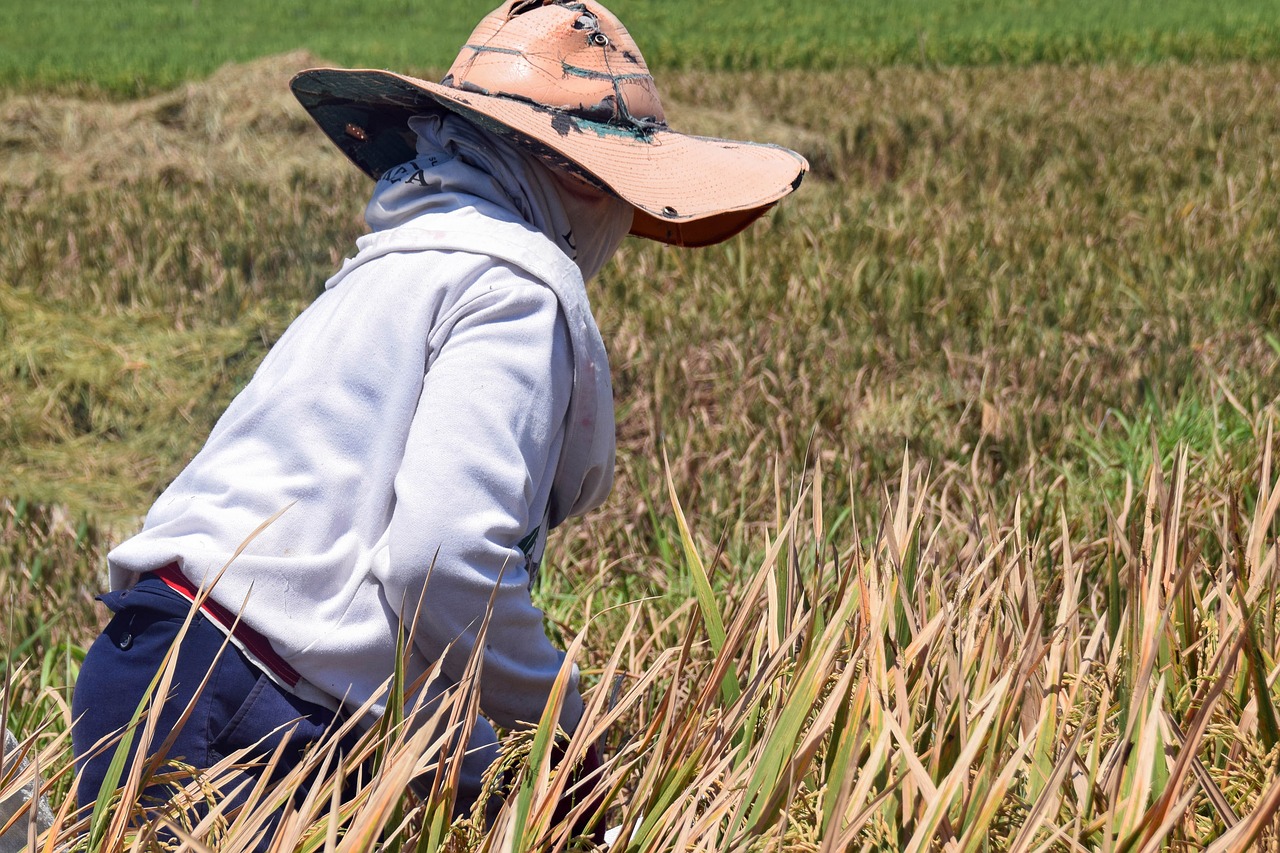 Female Entrepreneurship in Agriculture: lessons from a regional event in Alsace, France

Gender is a cross-cutting topic of the RURALIZATION project, which aims to harvest potential growth that can be unlocked by overcoming traditional gender roles in the generational renewal of rural areas. In November 2019, the Terre de Liens regional association based in Alsace[1] organised an event bringing together six women farmers – the majority also new entrants in agriculture – to talk about their journey to establish as farmers and the difficulties related to being a woman entrepreneur in the agricultural sector. We attended the event and compiled some regional lessons, which can serve as inspiration for the RURALIZATION consortium’s future work on gender.

1) Establishing as farmers is an uphill battle, regardless of gender

For the six speakers at the event, as well as for the many new or aspiring farmers in the public, the journey to establish as farmers is challenging and far removed from the initial desire to achieve a harmonious, close-to-nature job and lifestyle. The main hurdles mentioned were accessing land and finances. This is the case for many new entrants and the speakers didn’t think being a woman was an advantage or disadvantage in the face of the many institutional blockages to obtain a farm in France.

2) The women’s status on the farm is satisfying “but”

When in a farm collective or couple, the speakers reported being mostly satisfied with the division of tasks and decision-making on the farm. One area where some imbalance was reported, however, was in administrative tasks related to the farm business. In a 2018 survey by the FNAB about organic women farmers in France, [1] the interviewees who shared a farm with a partner declared taking on the administrative tasks 80% of the time. According to the speakers, this bears a load on the women’s recognition, since they may be looked at as being “at home” doing papers while the man is assuming the physical labour. It also affects their ability to engage in other activities: various participants expressed desire to be more involved in farm unions, associations, or else but fearing to have to do “even more admin work”.

3) Adversity against women farmers outside of the farm world

In the speakers’ testimonies, gender inequality seemed to manifest more frequently in interactions with outsiders than in the relationships with farming associates or partners. Though relatively infrequent, some negative judgments or contempt from visitors, customers, or neighbours were reported. Outside of the farm world also, when in a couple, a majority of women reported taking charge of all or most of the housework. This is consistent with the 2018 FNAB survey findings, which highlighted that 66% of French organic women farmers claim to do the vast majority of the housework (compared to only 26% of French women).

4) Women as catalysers of rural innovation

Being particularly in charge of external aspects of the farm work (commercialising products, organising events, communicating…), the speakers seemed to have a specific impact on changing the agriculture narrative in rural areas. They declared talking to customers and visitor about organic agriculture, permaculture, animal welfare, tree planting, and often used the words ‘educating’ and ‘changing mentalities’. The speakers were also innovators in the legal and administrative work (largely devolved to them). They talked about how they constantly develop strategies to fight administrative burdens and blockages; how they work to find the best farm statutes to earn more income, retirement, and pay less taxes; how they search for the best accountants and counsellors, and so on. Finally, these farmers also make an impact in the rural social circles they are involved in such as the school (some lobby for organic school snacks and lunches), political instances (half of the speakers were holding mandates in farm unions or municipal councils), and associations (some worked with migrants on the farm, on seed saving, on farm training etc.). One of the speakers described her potential for innovation in this way: “because we’re women, in a way, they expect less from us, so we are free to invent more”.

[1] The Terre de Liens national federation is a consortium member of RURALIZATION. It works in partnership with the 20 Terre de Liens regional associations accross France.